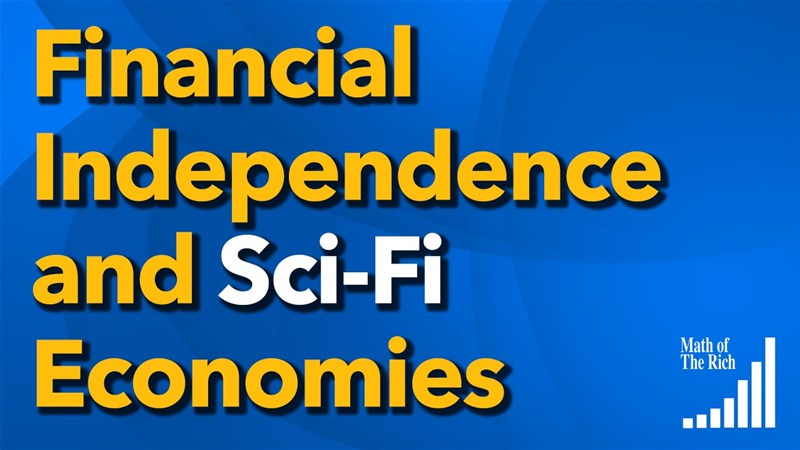 Captain Picard, Mister Spock, and Commander Kelly Grayson are all financially independent. In fact, all the main characters in Star Trek and The Orville no longer worry about finances. Star Trek has the Ferengi who are obsessed with profit and their “Rules of Acquisition” but they are portrayed in a negative light, as greedy and sexist, compared to the main cast.

The utopian worlds of sci-fi offer an opportunity to exam what life could look like after reaching financial independence. In Star Trek: First Contact, the Enterprise goes back in time to the year 2063. Captain Picard explains to a character from that era that money is different in his time:

The acquisition of wealth is no longer the driving force in our lives. We work to better ourselves and the rest of humanity. 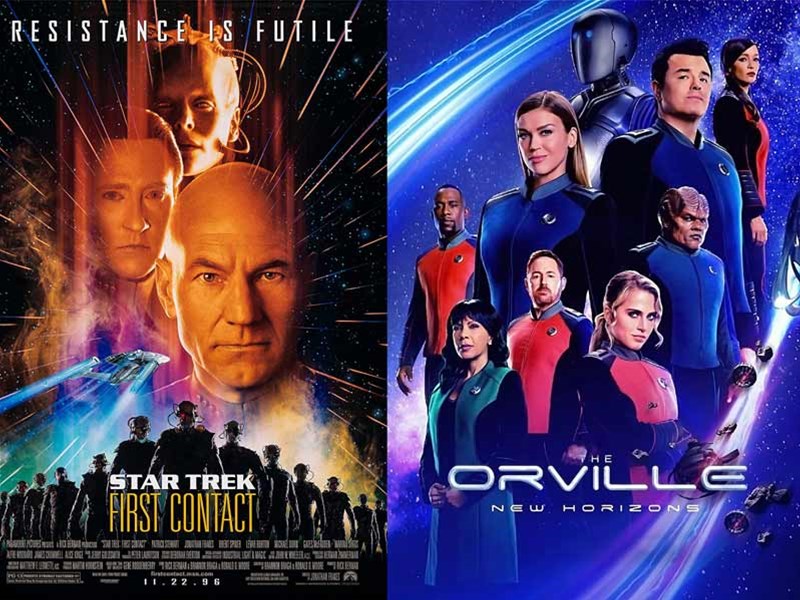 And in Season 3, Episode 10 of The Orville, a refuge from a less advanced planet is confused when Commander Kelly Grayson explains that work is not tied to financial gain in the Planetary Union of the 23rd century:

Lysella: So, wait... if nobody has to have a job, then why do you guys all work?

Kelly: The right work can be satisfying for other reasons besides compensation. It's funny, with all the technology and all the different alien cultures... this is still the part that newcomers always have the hardest time adapting to.

Lysella: I mean, it's just so basic. You have a job, you survive. You don't, you starve.

Kelly: Used to be that way on Earth too. Until the invention of the matter synthesizer. It was the single most transformative moment in our history. When all your material needs are provided for at no cost, it changes the entire game.

Lysella: So then... why don't you guys just lay around all day and do nothing?

Kelly: Well, it's... sort of frowned upon socially. But more important than that, it's no fun. See, on your planet, currency is money. In the Union, it's reputation. So if you do something, anything, that benefits our society, and you work hard at it, you're rich. And that could be anything from being a great scientist, or a great doctor, a great chef, or a great waiter. It's all valued.

Kelly: Or maybe you want to study a field of research. Learn all you can about history, physics, literature, or art. Just for your own pleasure. That's a respected life too. The only life considered poor is one that's wasted on apathy.

Lysella: So, I can do anything I want?

Lysella: What about entertainment? What do you guys do for fun?

Both fictional universes have the benefit of technology that can create matter in any form in the blink of an eye. Once everyone’s basic needs are easily met with a matter replicator, society is forced to adapt.

Many people focus on the goal of financial independence without thinking about what life looks like once you’re reached your target. Do you retire? What does that mean? I can enjoy sitting on a beach with a tropical beach for a little while, but I wouldn’t be happy if that’s all I did for the next 50 years. It would feel like a tremendous waste of time and ultimately not that fulfilling.

As a thought exercise, imagine that you live in one of these sci-fi economies. Your basic needs are covered and society frowns upon people who as lazy and do nothing. What would get you excited to wake up every day? How would you spend your time?

Now, think about how you can start doing those things today? Can you make a small start today on your journey to the life you’d like? You may discover financial independence is a gradual shift (ChooseFi.com Episode 383) rather than a binary event at an arbitrary number.

Here are a couple of books that dig deeper into the fictional economics of Star Trek if you’re interested: 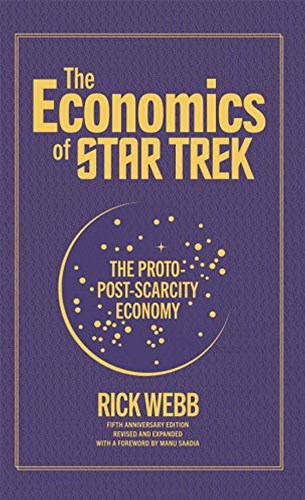 The Economics of Star Trek - By Rick Webb 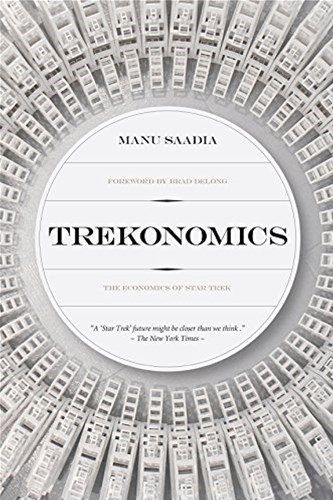 And if you’d like to see what some other great financial bloggers have written about life after financial independence, here are some good places to start:

ChooseFi.com – Episode 38: The Why of Fi